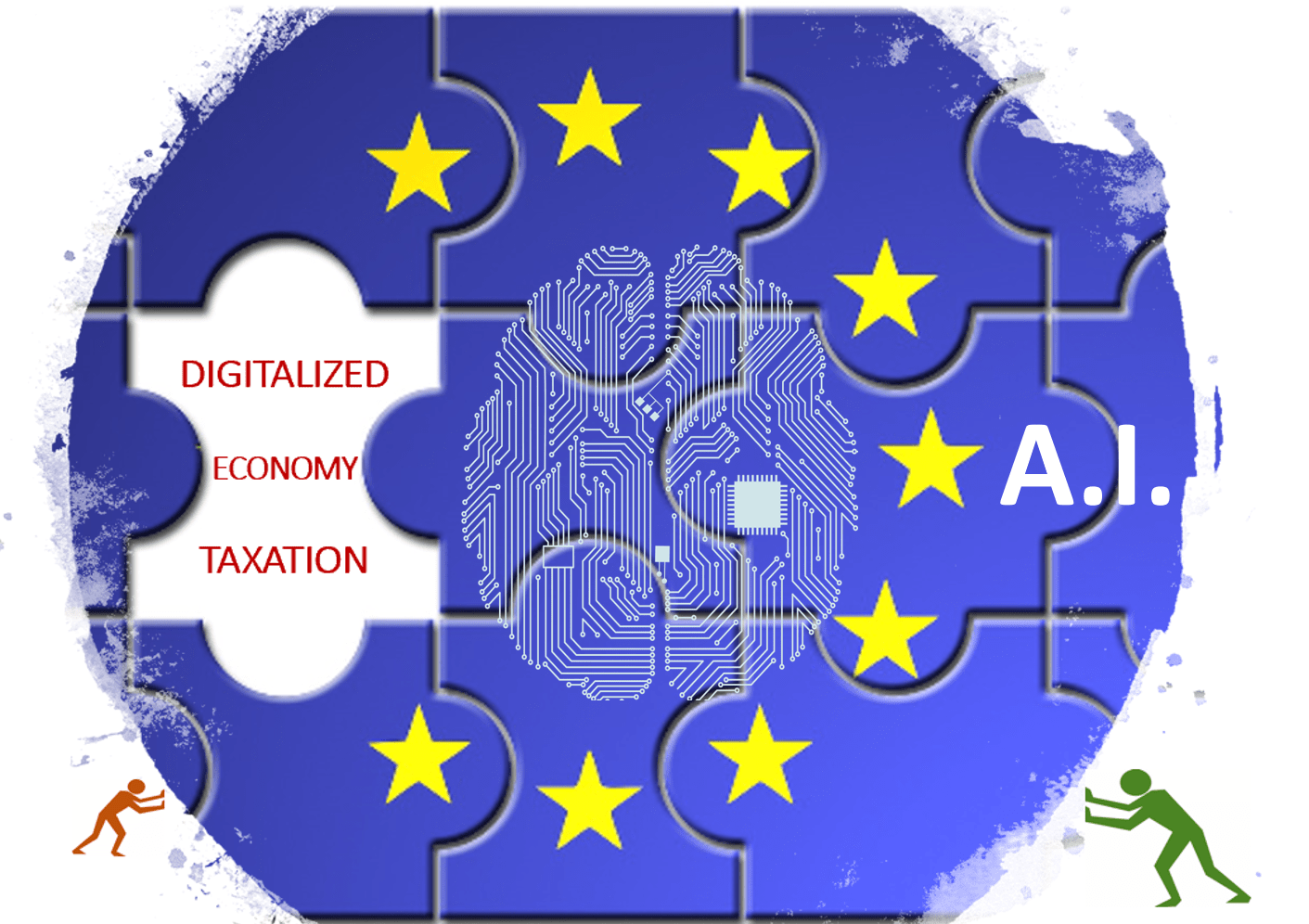 A document published in advance of the February 22-23 G20 Finance Ministers and Central Bank Governors meeting in Riyadh confirmed that the EU Member States and the UK will redouble their efforts towards a consensus-based solution to tackle digitalized economy taxation.

The EU is asking the G20 group that this is made the “top priority this year”, after waring last November 2019 that the OECD timeframe was very ambitioous and mentioning then that the elements of the solution options were becoming clearer “only gradually”.

More concrete information has been released by the OECD with the outlining of the Pillar One Unified Approach Architecture at the end of January 2020.

In the November 2019 ECOFIN exchange of views on the topic, the OECD impact assessment was presented to the EU states representatives.

For the EU region the conclusion is that the Pillar 1 and Pillar 2 solutions will be resulting in an overall net gain for the EU as a whole with larger market countries receiving the higher impact, while smaller open economies and investment hubs such as Ireland, NL or Luxemburg to expect a reduction in tax revenues.

The ECOFIN confirmed nonetheless in November that if global consensus on the OECD Unified Approach Proposal cannot be reached, the EU will re-introduce the proposals for an EU digital services tax in 2020.

In a positive sign towards the European market regulators it is expected that Facebook CEO will “accept that the global tax reform may mean to pay more taxes…out of the US under a new framework,”  in Munich Security Conference this week.

Because of the expected economic output of the OECD proposals for some of the countries, and because of the EU traditional complications to reach unanimity, many observers are questioning the capacity of 100% of the EU Member States to reach agreement on the specific proposals on these sensitive topics as they are gradually refined.

The topic is becoming so prevalent nonetheless that it has been mentioned in the discussions preparing the EU strategy for AI and Data Economy to be unveiled on Feb 19th.

Sources familiar to the discussion confirmed that on top of the impact of digital giants on competition, many EU countries indicated that it is unacceptable that a few digital companies with the largest market-share receive most of the revenue and do not pay their fair share of taxes in the EU.

The EU is determined in raising a relevant €20bn per year investment in supporting a Common Single Market for data and A.I., and that is one of the reasons why the EU Commission is seriously analyzing to fix EU data access and its sovereignty.

In this context, the absence of a fair tax playing field is considered to have a key detrimental impact on “boosting European technological sovereignty and leadership in global digital value chains”.

No doubt that the above paragraph is a brave statement in the era of “commercial retaliation strings”, but a clear updated corporate tax system, practical and equally applicable to all digitally empowered MNEs is needed in very short term, because the A.I. driven Multinational Company organization is much closer than expected.

Defining the A.I. strategic roadmap is in the core Board-Room agenda of most international MNEs nowadays.

And the mentioned upcoming EU strategic papers on A.I and Data strategy are strongly calling the Member States to federate efforts in these areas if Europe is to compete.

Is then to be seen if the focus in Data and A.I. EU strategy moves the EU forces towards Tax Decisions Unanimity in the OECD discussion table for Pillar 1 and 2, but for now, the Strategic documents to be released this week are requesting a number of Common European Data Spaces in key domains and sectors like: