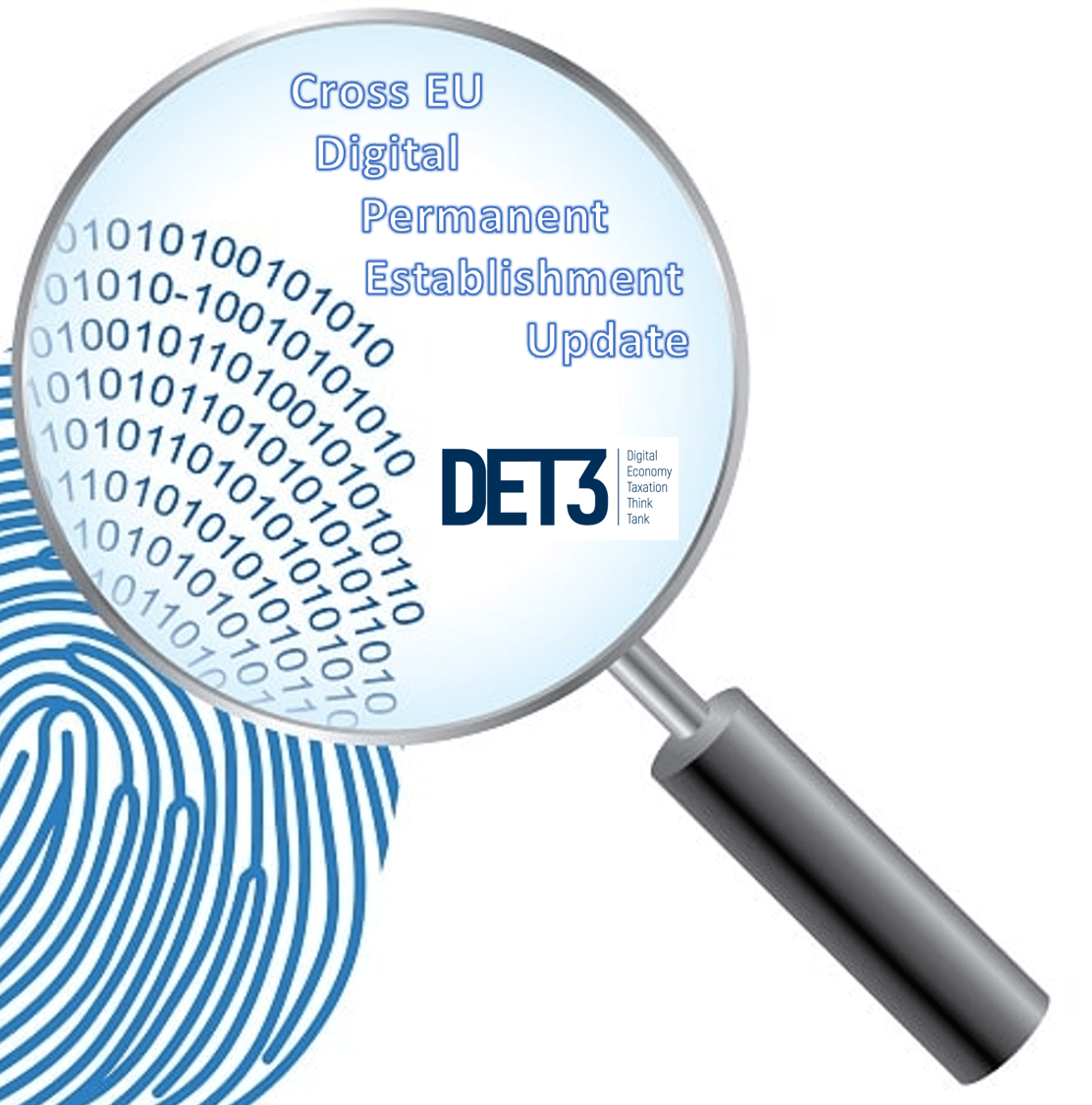 EU parliament think-tank published December 7th a briefing on the work on corporate taxation of a Significant Digital Presence (SDP).

It explains the mixed reactions that the March 2018 Directive proposal received from stakeholders. It explains that the recent report by Parliament’s Committee on Economic and Monetary Affairs (ECON) has proposed to widen the scope and reach and requested also an increase in clarity for tax authorities and companies.

The plenary vote on the report happened just a few days ago in mid December and the Members of the European Parliament (MEPs) adopted both its two opinions on the proposals for Council directives on the corporate taxation of a SDP and the DST one by an overwhelming majority.

On the SDP topic, the opinion adopted is proposing to incorporate to the Directive as a taxable service the supply of “content on a digital interface such as video, audio, games, or text using a digital interface”. Their provided example is that this way Online platforms selling digital content such as Netflix, can be taxed.

There is a conflict between this MEPs request of widening to include the digital supply of all those types of content, and the request of the Committee of Regions (CoR) to remove from the list of services that could create a SDP those related to “e-books & electronic publications, online newspapers, online news, traffic information and weather reports” (See our CoR opinion summary).

And regardless of what is passed or not, there is also a need to have a one-voiced consistent technical message on this topic at EU institutions level, aligning the digital permanent establishment thresholds of the SDP Directive, with those contained in the last proposed amendments of the EU CCTB, not only on the number and type of users and contracts, but specially in the “Volume of digital content” one incorporated in this last text.
Is the Digital Permanent Establishment the answer to find a path in the complicated international political context? There is agreement on the technical side of a large numer of countries tax administrations about it as the solution to produce a clearer picture of where a company generates its profits.

But we warn and anticipate that practical application of any Digital PE is going to be highly problematic.