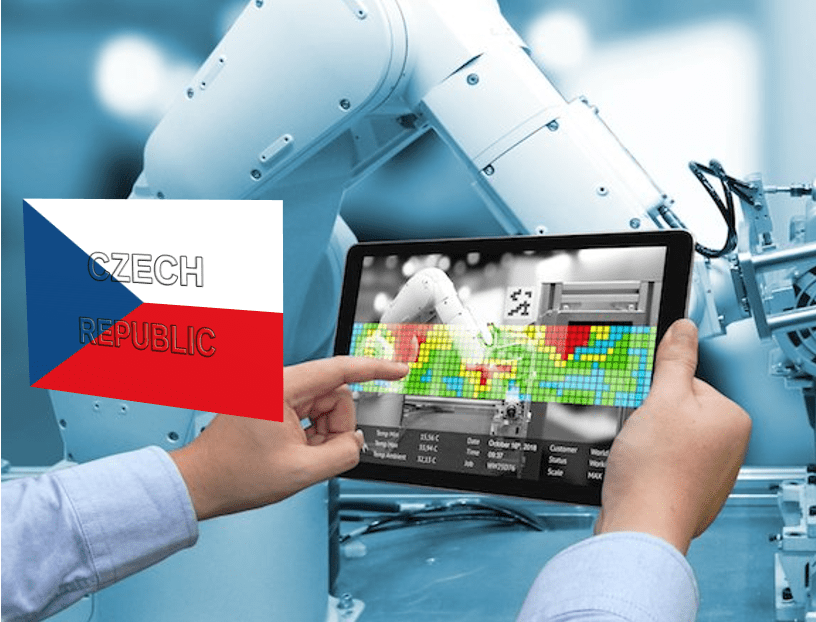 The Czech Finance Minister has recently mentioned that they have an advanced legal body text for local Tax on a digital services that is aiming to tax selected “global internet giants”.

They expect to make the draft public by early June.

The ministry confirmed that this is their “reaction to the failure of solving this (issue) on the European Union level” and that the rate might be a 7% which is well above most of the other existing unilateral digital services tax measures.

The activities / revenues in scope are expected to be very aligned to the European Union draft Directive, the well-known:

The initial idea is for this legislation to be effective from the middle of 2020 onwards if finally passed.