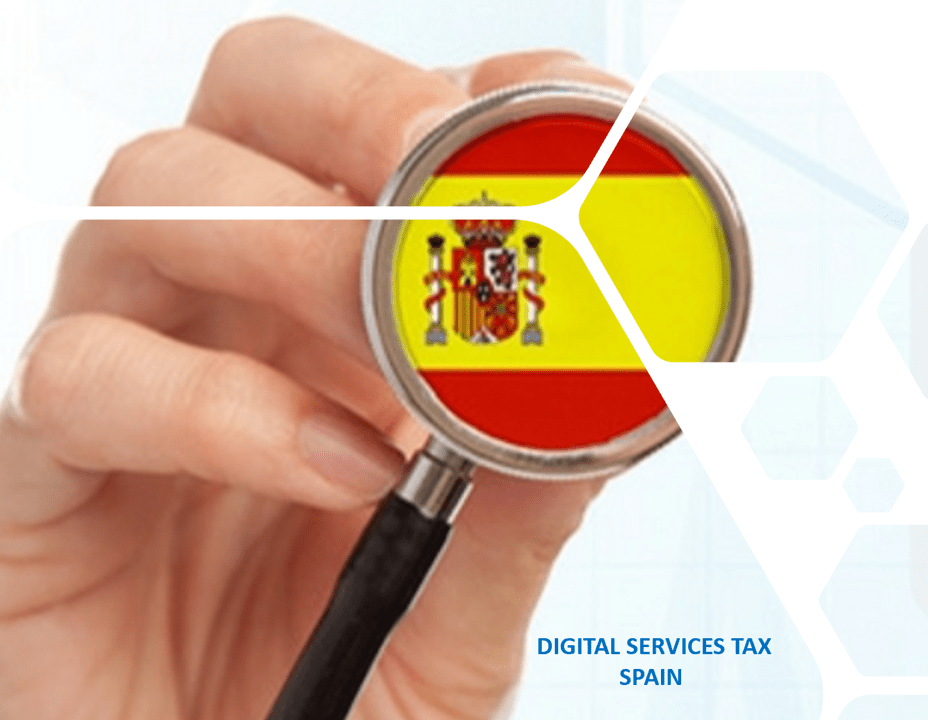 The current Spanish socialist Government signed on October 11th, 2018 an agreement with populist party Podemos, with the aim of setting the tone and a minimum bar on social, economic and tax reforms for the upcoming negotiations with the rest of the political parties expected by the end of November 2018. The discussed fiscal framework would increase the public income in euros 5000 million.
Amongst other tax measures, this initial agreement states its support for a Digital Services Tax (DST) that would be aligned to what has been proposed by the EU short term Directive on the topic.
It would set a 3% DST on Digital Advertising, digital intermediation services (including sharing economy nets) and straight sale of data collected from user’s activity in a digital interface.
The team working on this topic until summer, when the previous party was Governing, was working towards a similar direction but consideration to a potential 5% DST rate was given then.
Interestingly, the Minister of Economy mentioned the expected creation of a new penalties’ regime for the case of fraudulent management or hiding of electronic IP addresses or geolocation indicators. IP address is a key element to define the place of taxation.
It is important to remember that in the European directive, the place of taxation for the DST is neither defined by the payment place nor the place where the underlaying transaction happens, but rather an important criterion is where the users that generated the revenue in the platform were using the device or contracting the service. That is why appropriate tracking and control of the use and ownership of IP Addresses will likely become a new factor to consider in the modern tax world.
Negotiations for the final approval of the 2019 budget will be resumed around November, but for now is clear that Spanish Government continues to be one of the clear supporters of the temporary measures on Digital Economy Taxation in the old continent.