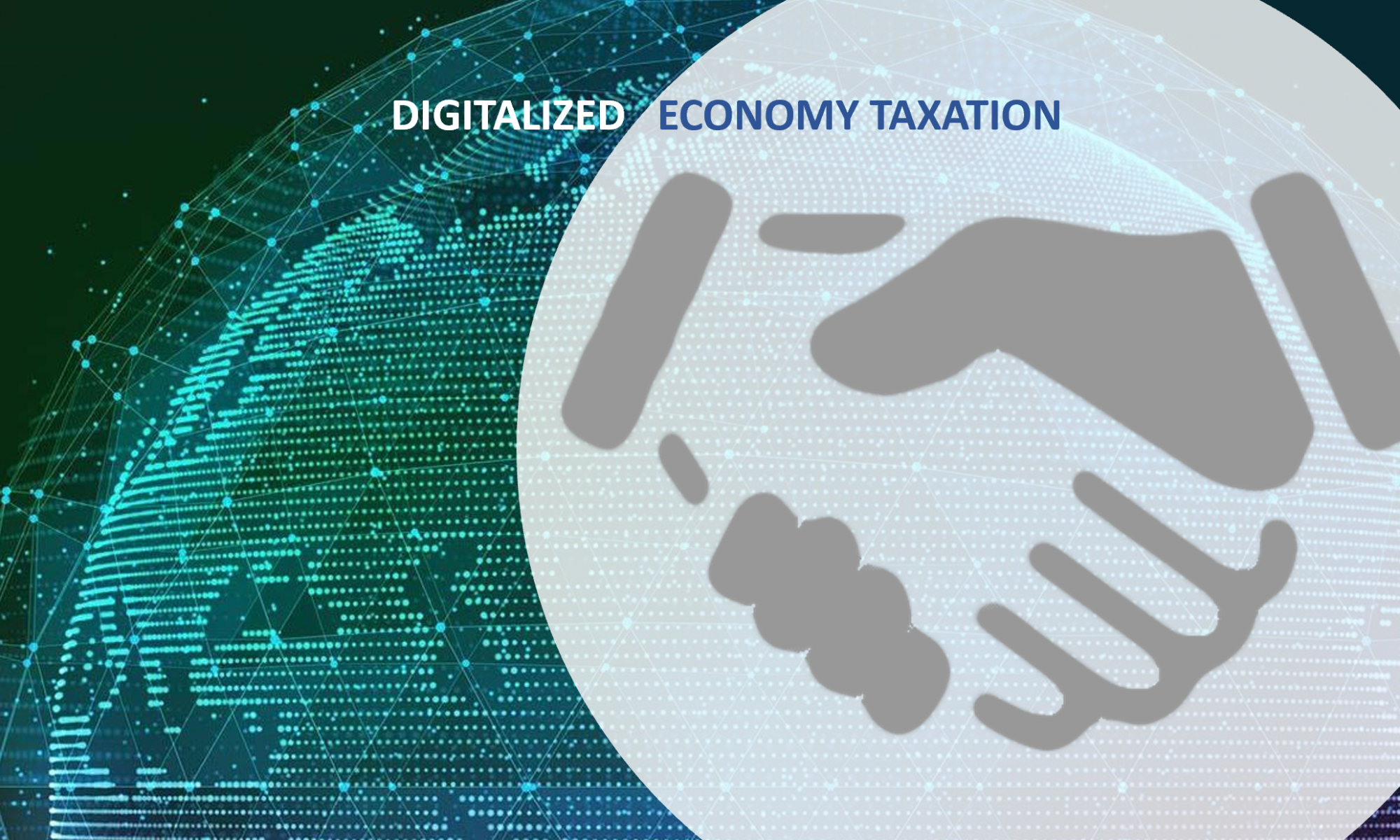 “The European Commission will stand together with France and all of the member states who wish to have the sovereign right to impose digital taxation on companies in a fair way. We will look at all possibilities if any tariffs and measures are imposed by the US”.

If the OECD reaches an agreement by the end of 2020, France’s unilateral tax will not be applied.

To note that payments were already collected in November for 2019 on revenues from July.

Some of these countries have very tight Public Budgets to deliver on.

A good number of LATAM, African and Asian countries are heading to the same direction.

France has just granted time to align with OECD calendar but remains firm on the intention and the EU Commission reiterated yesterday the support to OECD effort but intention to reactivate the DST Directive if consensus is not reached.

This is the never-ending story of the last 12 months but it is every day more obvious that global consistent solution is required now or not only the tax table, but the international commerce trade balance will suffer on a very deep basis.

A balance between the currently overarching political aspect and the soundness and practicality of the technical solution will need to be reached, and that is not going to be easy.  But leveling the playing field is needed as digitalized business models will be pervasive in many industries.

Both Microsoft and Apple top executives confirmed yesterday that they back the push for common global solution to pay appropriate taxes where they do business.

We refer to the title we have provided to this article.