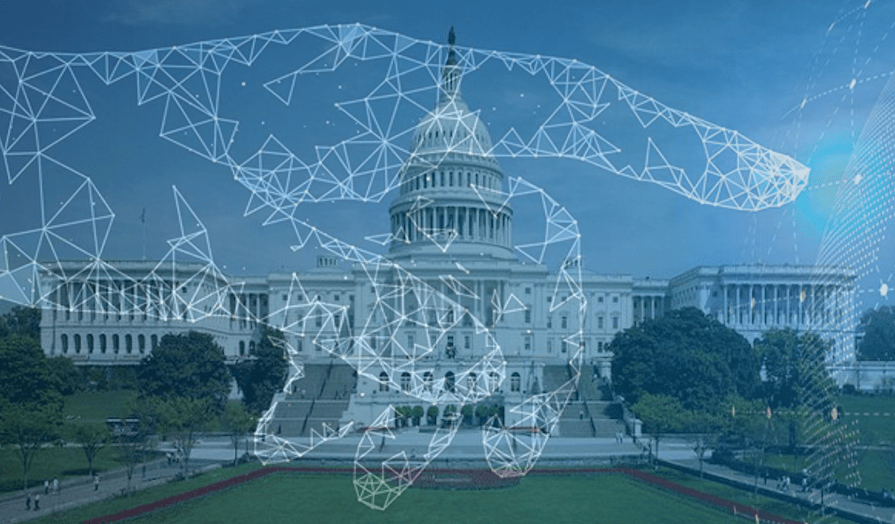 The US Treasury Secretary said a few days ago that despite the broad support for the OECD inclusive framework work-plan more work needed to be done by “dealing with technicalities of how we turn this into an agreement”.

Other US Treasury members shared their technical positioning with more detail in different forums.

The summary of their positioning is that looking forward they only see one potential economic method to recognize the value of the NTR (New Taxing Right), which is the Modified Residual Profit Split, consisting in allocating a portion of the MNE residual profit, only when there is such, and based in an allocation key.

In return to this “extra” NTR the market countries should provide in their view much more certainty on tax positions to MNEs. US Treasury therefore suggest a safe harbor to compute routine profits, factual based analysis to define a “normal return” attached to the NTR and a mandatory arbitration to be accepted by the market countries when discrepancies arise on the factual base output.

In essence, their formula equals:

A fundamental point of their perspective is that the profit shift resulting from any new technical rules should be rather rational/modest and never mean a deep change if agreement is to be achieved.

Since years ago, they have frontally opposed any measure that singles out just digital companies from a tax perspective in the international taxation world, and they think their current view of the potentially only acceptable solution (the “formula”) would be wider applying to more industries.

Many of the voices coming from the US are expressing that the general view around this relevant topic is that any revenue shift should be modest, and get in return a more predictable, sustainable model that provides certainty to multinationals.  On the “shift size” topic, it remains to be seen the position of other countries that were affected by the dual condition of some MNEs extreme TP policies and the fast changes in economy and business models due to digitalization (the beyond BEPs factors). Other countries are actually more in favor of different economic methods.

But leaving aside the “technical formula”, another question, is not in respect to the “modesty” of the numbers, but of the scope, which is strongly connected to the political debate.

Small changes one after the other can finally digest a deep international reform, but knowing how difficult is reaching consensus in a 129 countries club each time now, how different and evolved the economy trade & commerce will look like in 10 years, and the pace of change and economic cycles, the fundamental question about this formula is if we really want an option that is not a semi-structural solution, but a “modest” evolution of the current system that will still lack behind.

What is very welcome is that the US is also endorsing a level of simplification measures as part of this exercise.

We consider the cross-industry application as logical and something clear since early BEPs action 1 stages (pervasive nature of digitalization in the economy). But fast measures have to be taken to ensure appropriate representation of different vertical industries private sectors stakeholders in the strong pace of this debate to avoid further decision-blocks in late 2020 December because of this.