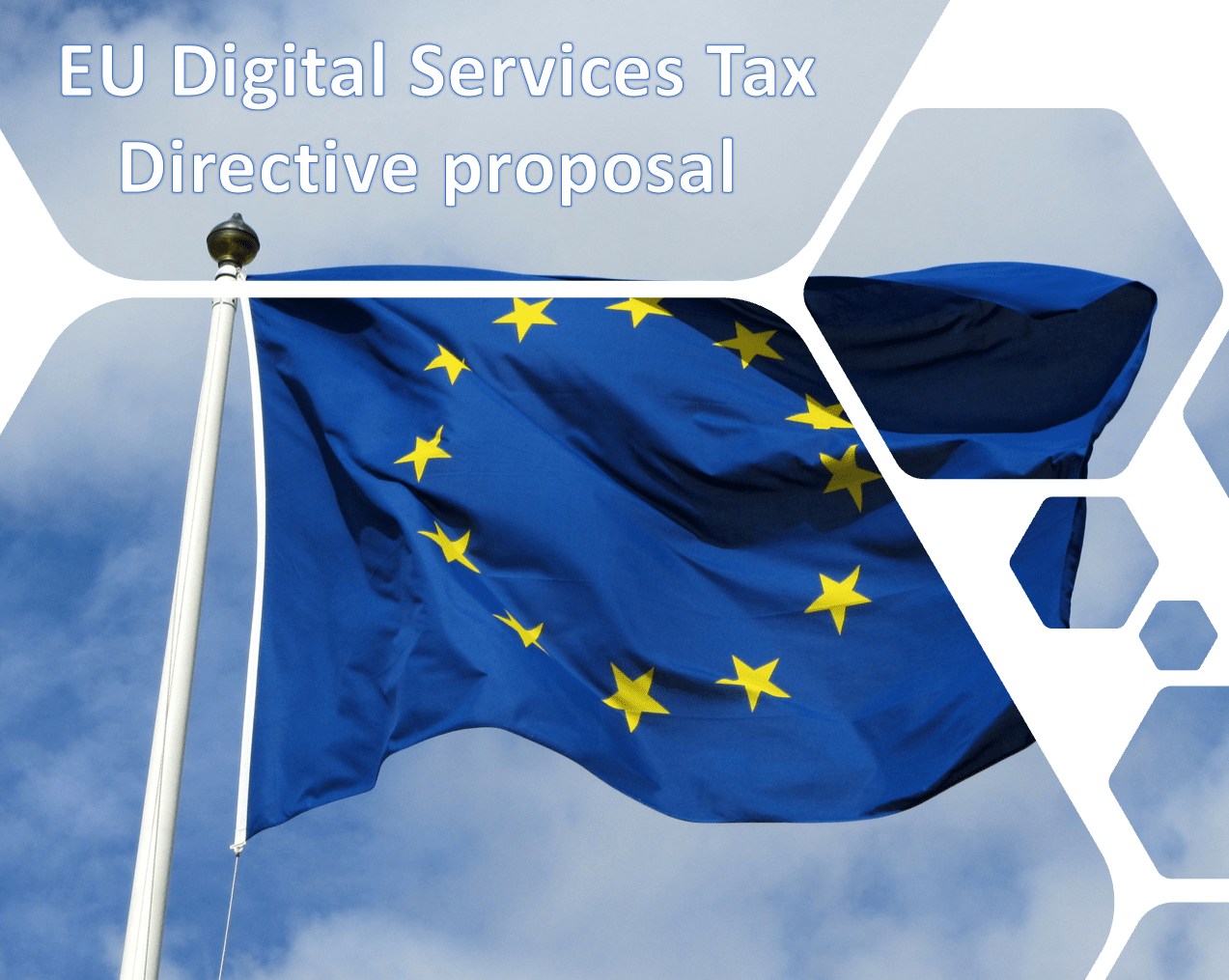 On November 29th 2018, the EU Presidency sent to the Council the revised proposal for a Directive on the common system of a digital services tax on the revenue from certain digital services, that was made public yesterday before the ECOFIN ministers meeting, where we also knew the last minute agreement reached before the meeting between Germany and France on the topic (the “Franco-German joint declaration” (*).

This last movement has been perceived by some as a relevant step back and by others as the potential enabler of a final consensus and it will likely affect the work that was done in developing the Directive draft, as it brings to the negotiation table an important cut down of the number of services in scope.

In any case, the new Directive text updates the March draft and it is considered a compromised agreement text accepted by a good number of countries. Presidency mentions that it is time then for the political segments of the EU to take a clear stance on this now.

As we have commented on the previous Directive draft, and published our contribution to the public comments period in our reports section, we focus now on the novelties and differences we see as relevant in the text at first glance:

It will be possible nonetheless for one single entity of the group to file one consolidated return on behalf of all the liable taxable entities (MOOS equivalent).