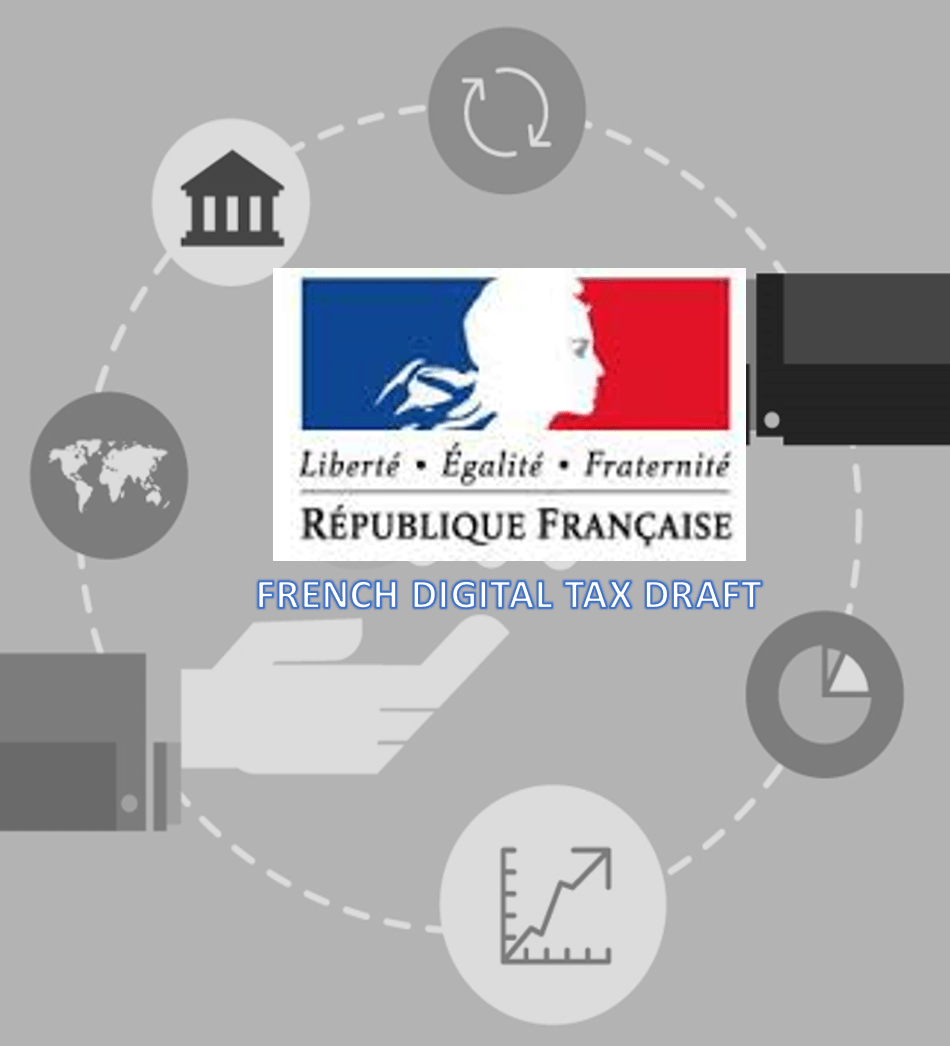 On March 6th, 2019 France has published its draft of a 3% Digital Services Tax that will affect companies with global revenues of at least EUR750m and sales of in-scope services in France of EUR25m or more.

The Draft is based in the recent EU Directive proposal that was not finally passed, and like on it, content distribution is not subject to tax, nor regulated financial transactions.

Following French Finance Minister, around 30 companies are expected to be within the scope of the new tax, many of which are likely American.

The French DST draft does not come as a surprise as indicated in our previous news as after all the French efforts at the supranational level, it was expected a “lead by example” local approach as a default.

The initially considered tranches based incremental French tax rate up to 5% has been abandoned and aligned to EU previous draft, and the threshold to fall in the tax is more prudent and logical than other EU drafted or passed proposals.

Expectation is there won’t likely be significant political opposition to convert this tax draft in final regulation.