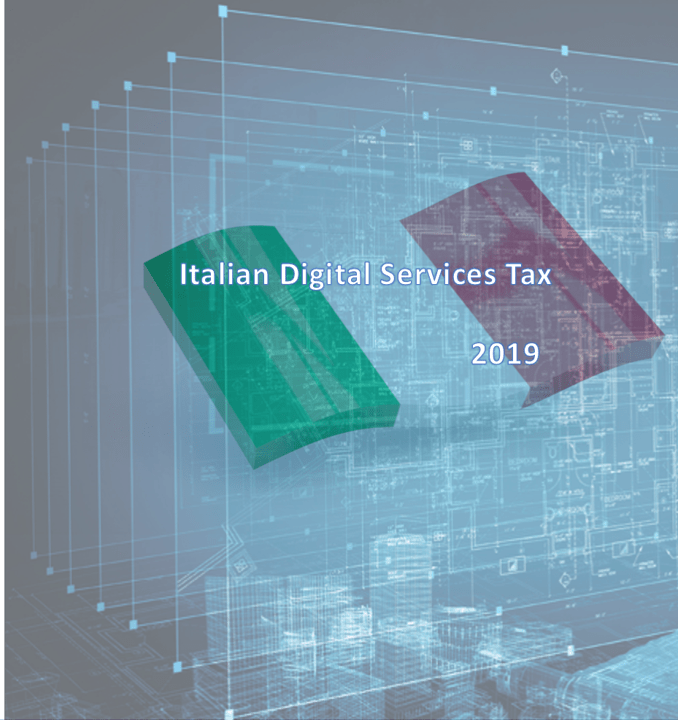 After the EU rejected the original draft of the Italian 2019 budget that was pointing to reduce local GDP by 2.4%, a new revised budget with additional taxes has been finally approved by the Parliament that it is supposed to leave instead the GDP reduction in 2,04%.

The law, adopted Dec. 30, incorporates a 3% Digital Services Tax that is succinctly worded but whose initial definitions are now completely in line to the ones in the EU DST Directive Draft, which means that the former services scope passed in the 2018 budget is no longer valid.

Implementing legislation developing the details of the services in scope (and other elements like defining when a digital device is used in Italy) is needed and it should be passed around April 2019, with the tax expected to gain full effect in June.

Like in the EU Directive Draf the tax applies to revenue from online advertising, multisided digital interfaces, and data sales by companies with global annual revenue of at least 750 million euros, and at least 5.5 million from in-scope digital services provided in Italy.  User contribution to the generation of value will be a necessary element.

The initial text suggest there will be a joint liability rule, through which a local company can be liable for taxes owed by a foreign supplier.

The initiative taken in late 2018 by Italy and reflected in its 2018 budget is now replaced by a new text aligned to the EU Commission. Despite the Political turmoil affecting this topic, this was a necessary technical measure.

Considering the overall current dynamic and fast changing context, it was clearly to be avoided that each of the EU countries that are firm towards stand-alone solutions while Global solution is built are going ahead with different scopes/definitions. There will be nuances and differences still as every country must run its own legislative process under its local political landscape, but it is important that the base foundation is shared.

The tax seems to be a “one of its class” that lays in-between corporate tax and VAT, while the Spanish draft has defined it expressly as an indirect tax.

It is likely that the pressure of the EU control on the public finances of Italy will make this time the technical teams accelerating the work to nail the details in a proper legal text in the announced time-frame, but to be seen considering previous experiences in the country.