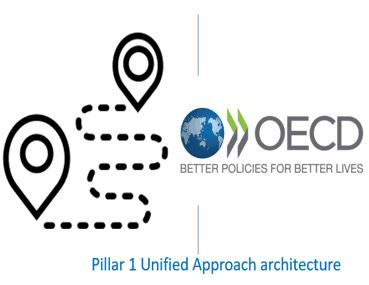 ACTIVITIES PROPOSSED TO BE IN SCOPE:

OUT OF SCOPE INDUSTRIES IN CONSIDERATION

OECD DECISION TREE AND THREHOLDS, FOR MNE GROUPS IMPACTED BY AMOUNT A