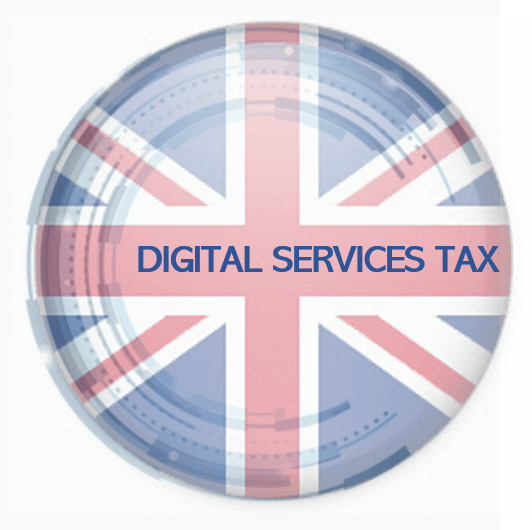 The UK it’s effectively implementing the 2% Digital Services Tax from April 1st, 2020 onwards. Three different budgets were presented by the new Chancellor in the few last weeks due to Covid-19 crisis, but after Parliament green light, only Royal assent is pendent and the DST is in the text.

The tax will capture digital firms with business models in scope and revenue higher than £500 million with at least £25 million derived from UK users. Business models or digital services in scope are social media service, search engine or an online marketplace targeting UK users.

Any online advertising associated with those business models is clarified as in scope revenue if the online service also facilitates online advertising and derives significant benefit from its association with the social media service, search engine or online marketplace.

In respect to search engines, a “facility that only searches material on a single website is not itself considered to be a search engine.”

The “social media service,” (and not platform as in the draft) requires that “making content generated by users available to other users” is a “significant” feature of the service itself.  Company internal social networks to collaborate are left out of scope.

Online marketplaces of financial services providers, when they are regulated are also set out of scope.

No tax is paid for the first in scope £25 million, the 2% start to play above that revenue threshold.

Where one of the parties of an online marketplace is a UK user, all the revenues from that specific transaction will be considered as derived from UK users.

The revenue charged will be reduced to 50% of the revenues from the transaction when a user in respect of a marketplace transaction is normally located in a country that operates a similar tax to the UK DST.

If revenues are attributable to the in-scope business activity and another activity, the group will need to apportion the revenue to each activity on a “just and reasonable basis”.

Significant effort has been left on the table by the UK Government in terms of involving all the industries and stakeholders and consider their viewpoints, and as explained in former DET3 news, the mechanic and logic of the UK DST is not exactly coincident with that of the initial EU draft Directive that is nurturing at least technically most of the European approved or in process DSTs.

US Treasury Secretary warned recently in Davos that the US would retaliate if the UK tax is finally passed, hinting Car industry as a potential target and anticipating it as an early stage stone in the upcoming post Brexit US-UK trade negotiation road.

The UK Government is moving ahead with the tax from April 2020 indeed, and while no sunset clause is finally contained in the text, Goverment has confirmed the tax would be removed if an international tax agreement is reached at OECD level on Pillar 1 & Pillar 2.

The number of countries that have passed unilateral DSTs is gradually increasing, with a clear intention to stress the need for international agreement sooner rather than later