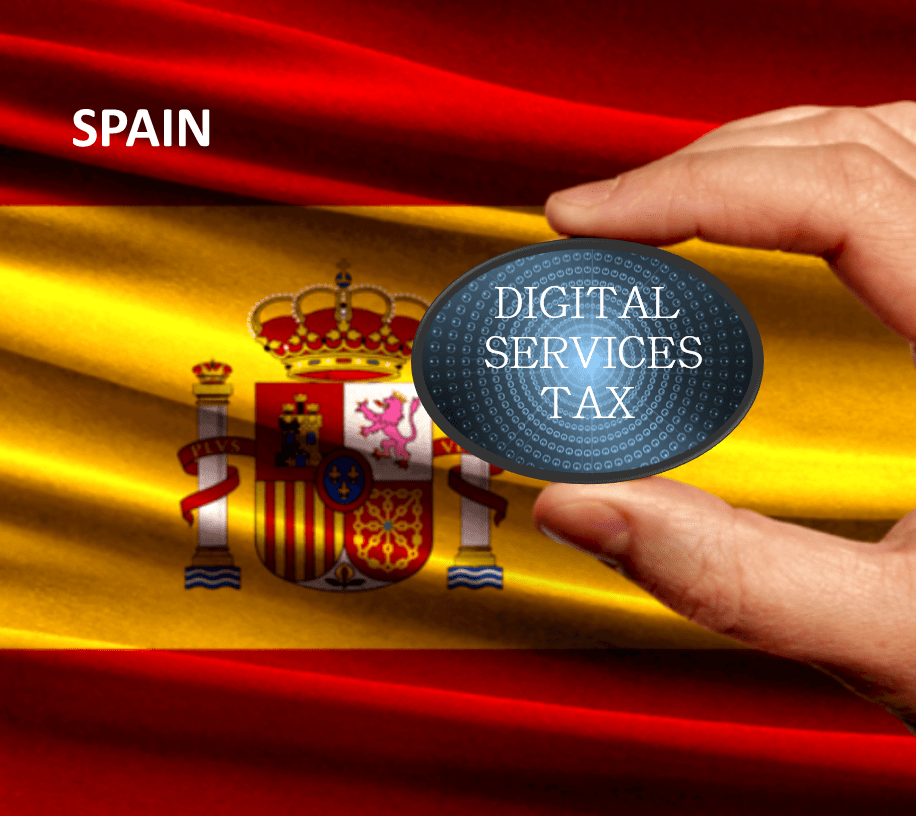 Last February 28th it was published the text of the Spanish Digital Services Tax regulation project passed by the Spanish Ministers Council in a meeting earlier the same month.  The project should be subject to Parliament potential amendments where no significant changes are expected and after its final publication in the Spanish Official Gazette it should come into force 3 months later.

The 2 principal adjustments versus the former draft are:

The rest of the text defining in-scope services and other elements of the digital tax is essentially the same than the former project:

If we were to consider the typical parliamentary processing timelines it is difficult that the Tax can come into force before the 2020 third quarter, but if we add the current Covid-19 generated uncertainty and its impact on all public bodies including the capacity of the Parliament to sanction new laws, a close monitoring of the case is required now.

While the structure of the tax still recreates most of the EU Draft directive former content, there are 2 relevant points where Spain is still departing from most other unilateral regulations:

The “in-scope” services local threshold of €3Million is disproportionally low considering Spanish economy size, and the automatic presumption that unless otherwise probed any digital advertising will be considered “targeted advertising” for the purposes of this law.

Many of the suggested law amendments to some of the political parties will have for sure wrapped around those issues, but at this stage does not seems likely those points might change.