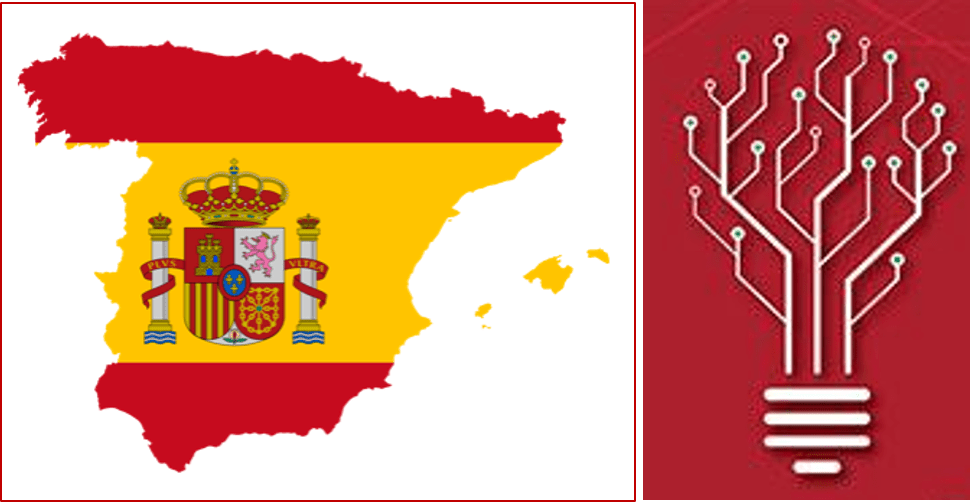 On top of that he made a reference to the Digital Ecosystems as source of tax evasion, making a connection to the impact on the competition framework between traditional and digital businesses, highlighting that “digital businesses will pay taxes in Spain for the activities and profit they are receiving in Spain, regardless where their tax address is”.

Spain was one of the 4 European very determined countries that jointly requested the EU council a rigorous study about Digital Economy Taxation  and more immediate actions.
It is known that at technical instances the Spanish Tax Administration is balancing the options around a potential temporary digital tax based on digital revenue at local market level rather than profit, although Spain Finance Minister Mr. Montoro recently pointed that this battle can’t be win by any country on stand-alone basis.