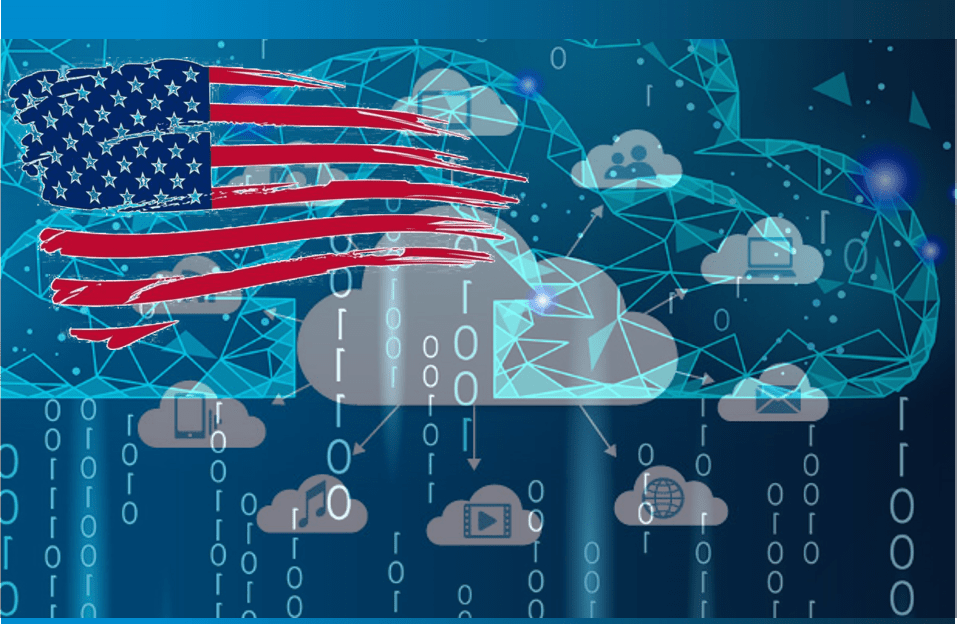 Recognizing that current internal regulations affecting international transactions are prepared to cover computer program related transactions but not cloud related ones, the IRS released for comments during mid-August a proposed regulation to cover Cloud-computing and digital content transactions.

The definition of Cloud Transaction is that through which “a person obtains non-de minimis on-demand network access to computer hardware, digital content, or other similar resources”, and according to the draft on top of the SaaS, PaaS, and IaaS the definition should also apply to digital content streaming and access to information in certain databases.

The mere download of digital content for storage/use on a person’s PC/Hdw would not be considered a cloud transaction.

The proposed Regs set that a cloud transaction is to be classified either as a lease of property or as a service, and when a transaction might have elements of both, when there is a majority of the factors to classify a whole transaction in one or the other, such transaction is ideally not to be bifurcated in 2 categories but classified in its entirety as one, unless there are specific reasons for that.

In some cases, it would be needed to separate however cloud transactions from lease of a copyright article (Software).

For purposes of administrability, not transaction will be classified separately if it is “de minimis”.

There are 9 factors for a cloud transaction to be considered Service versus a Rental; the most relevant 3 under our perspective are:

The proposed regs take the chance to also clarify the source of income for revenues consisting in the transfer of copyrighted articles or from user download of software, stating that in this case the sale is deemed to occur at the location of the download, and when no available info at the location of the customer according to financial/accounting systems.

Despite the incandescent debate on Digital Services Taxes and the potential global consensus solution being worked out at OECD level, many medium and big size multinationals but also startups are facing the need to define tax consequences for their current transactions on a daily pragmatical basis.  So, any effort to provide light in this cloud related transactions area is very welcome as cloud becomes mainstream in value generation for many industries, groups and industries.

The spirit behind this regulation points to consider cloud related transactions as services most of the times, which would rule out (from US internal regs perspective at least) a withholding tax, facilitating the digitalized economy evolution. But the same issues around individual unilateral measures that surfaced on DSTs will apply here.  Are all countries willing to move to a WT free under the treaty service consideration conclusion?

Global consistency should be a must specifically in this area.

There is not no mention in the draft to define the source of income country for potential Cloud computing transactions. This should be addressed as for many groups it is likely that there will be one payer but many cloud transaction user locations.

The draft should clarify if these rules are going to affect other services that are Cloud delivered, on top of video and images streaming like Financial Services, Web based apps, news online, web services around other types of content, API services flows etc.., and the rules to work around the “de minimis” concept also incorporating this additional service dimension.