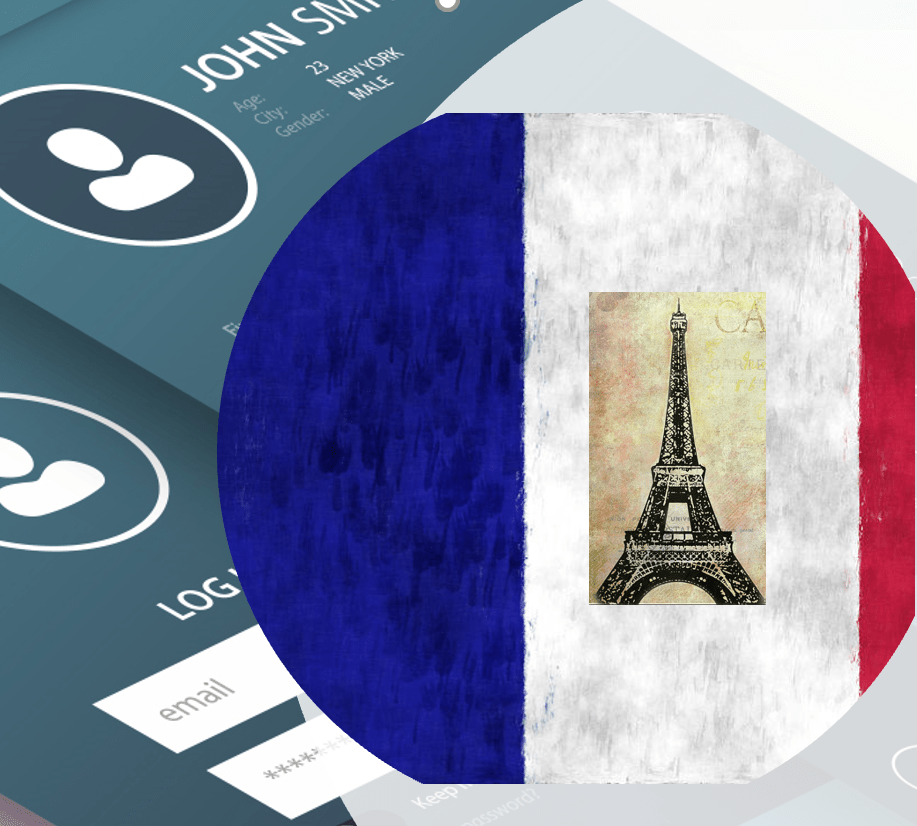 French president Macron measures announced in reaction to the the “gilets jaunes” / “yellow vests” will increase the French budget deficit above the EU required boundary. That is why France might not wait until March 2019 to pass a Digital Services tax in order to get incremental sources of revenue starting from January 2019.
Still hoping to achieve a European horizontal and binding agreement on the Digital Services Tax before March, which was the tight timeframe provided in the recent Franco-German joint declaration, reality is France won’t stay quiet.

The French Finance Minister confirmed France is determined to find unanimity by March at EU level, but if not they will be prepared to act.

The idea is that the French DST will be worded in close alignment to the last version of the EU Directive and forecast is that Government will collect 500 million euros annually through it.

DET3 COMMENT
The announced French DST is from one hand a straight deficit control measure and by other hand a clear stand to its strong positioning on this topic since the early BEPs days and before.

Those reading “behind the text” of the recent Franco-German declaration could clearly anticipate that it was in part preparing the ground for this fast local level movement in their country if needed.

By experience in countries like Spain were we have been closely involved and participating in the legislative process, we know that transposing the draft Directive text into “local language” text that properly explain the digital concepts, technology drivers  and respect the local lax taxonomy is a process that takes time and requires tunings in order to avoid unexpected outcomes.

About the international impact of this new unilateral measure, we remit to our recent news published on the EU directives status after the December ECOFIN.