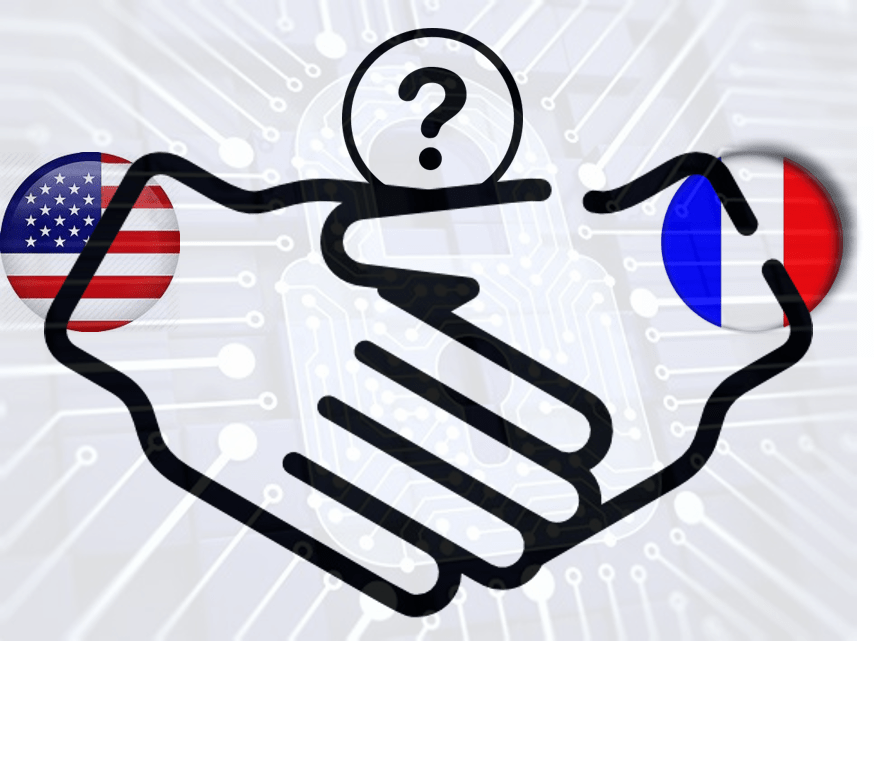 The new French Digital tax prompted a threat of retaliatory action from the US. The Office of the United States Trade Representative quickly launched a so-called Section 301 investigation in July into whether the law amounts to unfair trade practices.  Trump went further in a press conference, threatening with a retaliatory tariff on French wine unless the French government backed off the unilateral digital tax.

US tech industry representatives have labelled the French DST as both unfair and a violation of trade agreements.

But officials from France and the United States seemed to have reached a compromise on the recently introduced DST. Le Maire told French that “After Biarritz the threat has receded.”

Details of the agreement are to be known, but the main lines could be around France repaying companies the difference between its digital tax and the result of any solution to be proximately defined by the OECD or for France to issue a kind of tax credit to digital companies for the difference between the French tax and any final solution ultimately drawn up by the OECD.

Macron also confirmed that when the new OECD common regime is passed, “If and when that happens, France will do away with its national tax”.

The G20 finance ministers agreed to a roadmap of the new tax plan in May, with the hope of a new agreement being signed by leaders in 2020.

French Finance Minister said that avoiding Section 301 “was at the heart of the accord” that seemed to happen during last G7 meeting.

But While US Treasury Secretary informed on September 9th that “trade talks with France are going well and that the administration is reaching out to industry groups on digital tax proposals over the coming weeks”, the reality is that his country is still moving forward with the Section 301 Trade investigation on the French DST.

It is not clear it that is because of a bureaucratic formal need to continue the process as both parties continue saying they are working closely to resolve this but no formal manifestation from the US Government has been shared recently.  It can be a potential US strategy to win time until the US understand the main block-countries reactions to the shortly to be proposed OECD solution, before closing the 301 procedure.

In any case, wine makers and software developers are unexpectedly face to face in the same arena, illustrating once more the difficult balance between economic, political, and technical decisions these days in the international trade context.