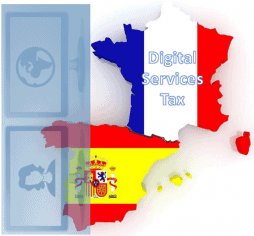 This site uses cookies. Cookies help us give you a better experience on our site. More info